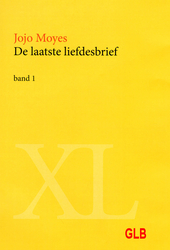 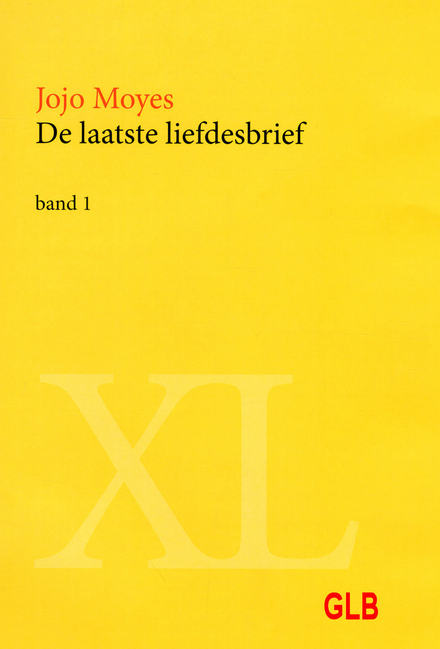 Original title
The last letter of your lover

Pauline Sara Jo Moyes (born 4 August 1969), known professionally as Jojo Moyes, is an English journalist and, since 2002, an award-winning romance novelist, #1 New York Times best selling author and screenwriter. She is one of only a few authors to have twice won the Romantic Novel of the Year Award by the Romantic Novelists' Association and her works have been translated into twenty-eight languages and have sold over 40 million copies worldwide.

Pauline Sara-Jo Moyes was born on 4 August 1969 in Maidstone, England.

Before attending university, Moyes held several jobs: she was a typist at NatWest typing statements in braille for blind people, a brochure writer for Club 18-30, and a minicab controller for a brief time. While an undergraduate at Royal Holloway, University of London, Moyes worked for the Egham and Staines …Read more on Wikipedia

Work of Jojo Moyes in the library 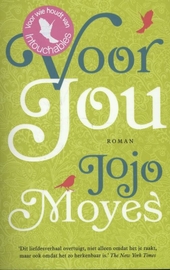 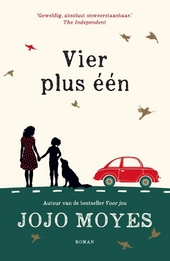 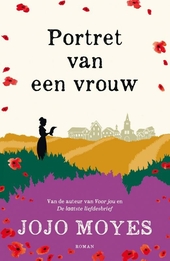 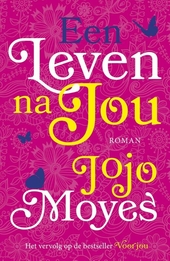 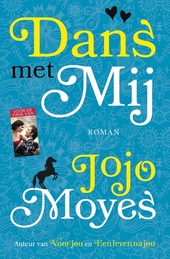 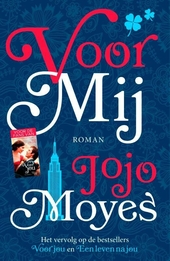 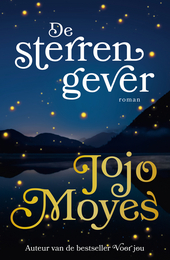 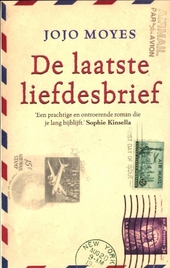 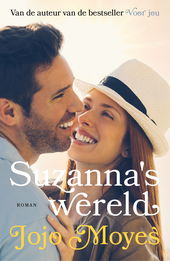 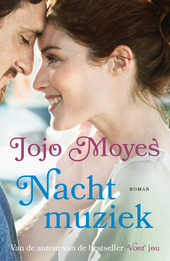 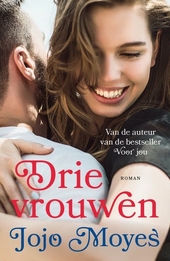 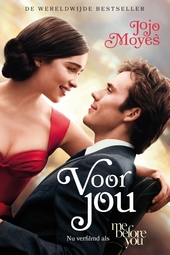 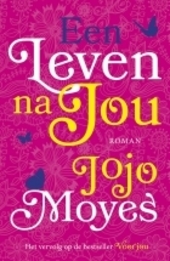 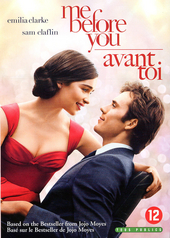 Me before you
Thea Sharrock 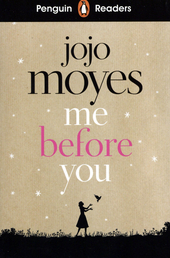 Me before you
Jojo Moyes 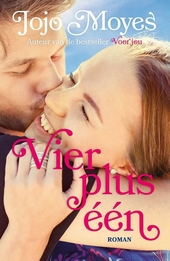 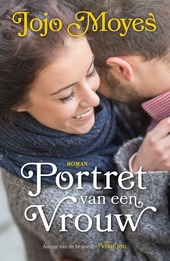 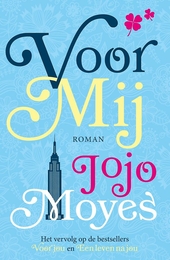 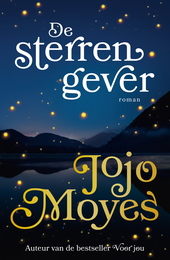 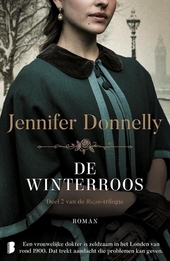 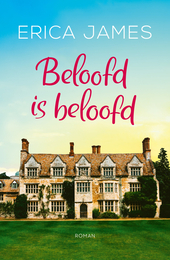 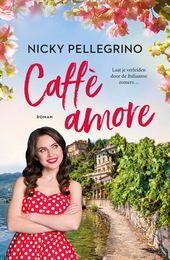 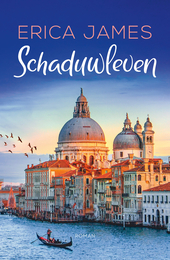 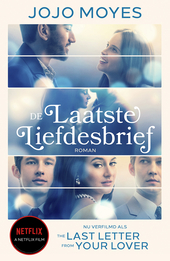