Atlas of the heart : mapping meaningful connection and the language of human experience

Atlas of the heart : mapping meaningful connection and the language of human experience

Title
Atlas of the heart : mapping meaningful connection and the language of human experience 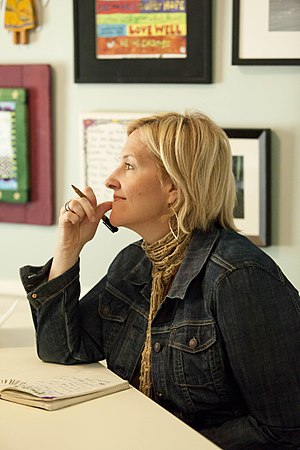 Casandra Brené Brown (born November 18, 1965) is an American professor, lecturer, author, and podcast host. Brown is known in particular for her research on shame, vulnerability, and leadership, and for her widely viewed TEDx talk in 2010. Since then she has written six number-one New York Times bestselling books, hosts two podcasts, and has filmed a lecture for Netflix as well as a series about her latest book, Atlas of the Heart on HBO Max.

Brown was born on November 18, 1965, in San Antonio, Texas, where her parents Charles Arthur Brown and Casandra Deanne Rogers had her baptized in the Episcopal Churc…Read more on Wikipedia

Work of Brené Brown in the library 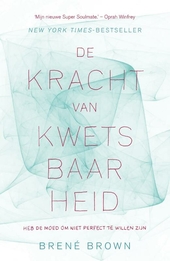 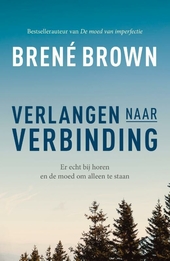 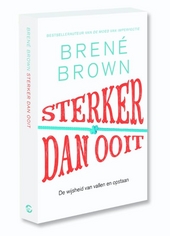 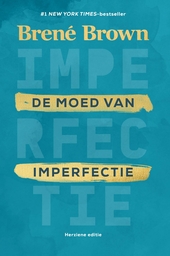 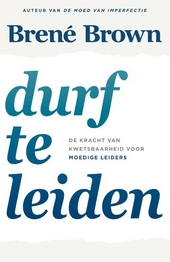 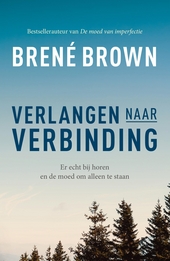